Yes, this is official that Microsoft will make a public announcement of its newest child – Xbox 720 in May… This means we are closer to the next generation console than we ever though… Unfortunately, there is still no specific information in terms of the system itself, so we can only make speculations, based on the current market and Microsoft’s claims.

Although speculation about new platform claim that it is a “very hot, compelling device” we have no certain evidence to prove it… Newest Microsoft console Xbox 720 may require Kinect and an Internet connection to function and even block used games. This is an obvious move from Microsoft to disable piracy and to ensure gamers will use new (and only new) games.. This way, players will be forces to buy new (this means – expensive games) to use them with Xbox 720….

Xbox 720, should be a competitive console in terms of specifications and functions, because we can believe in Microsoft’s talent for making breaking-boundaries hardware…I still remember times before the launch of Xbox 360 when many people claimed that Microsoft system will be nothing in comparison to PS3… Real gamers at first looked at Microsoft with disbelieving.. Hardcore gamers treated this console as not “real enough” to make any impact on gaming.. And how they were wrong by saying this, we get to observe now.

Xbox 360 is one of the most beloved consoles on the market, and many of its fans could die for it! And now the time has come for a change of our beloved system, that means we will have to accept Xbox 720 the way it will be.. But don’t you worry, I am totally sure, that new Microsoft hardware will be a one rocking product! So for now, we have to hold on for a bit for some true opinions and tests… 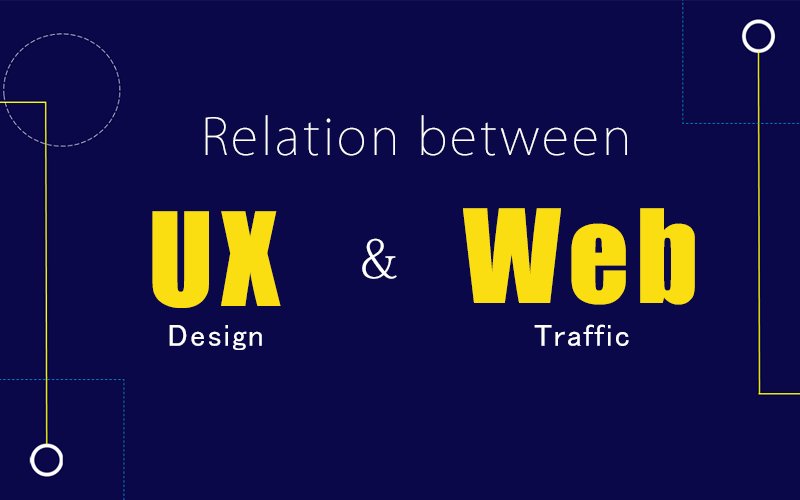 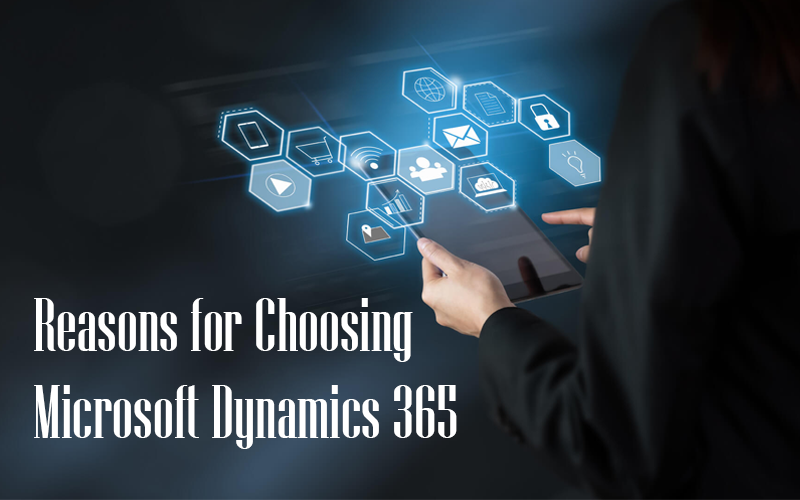 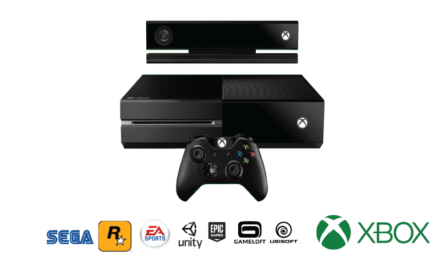 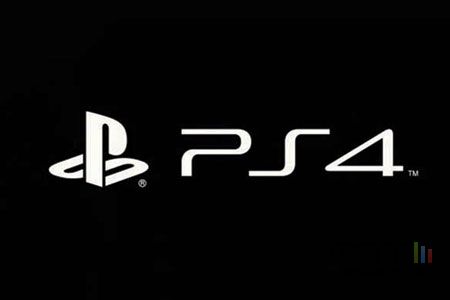