The top 10 programming languages that rules the app development sector 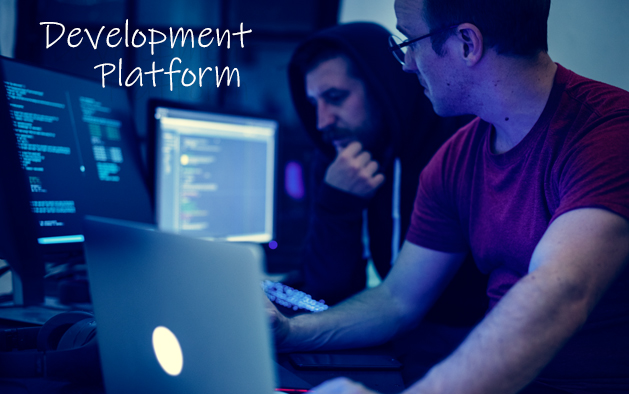 If you are new to the field of software development, the primary first question comes to your mind is “Where to start?” You can come across hundreds to select from, but how will you discover top 10 programming languages that rules the app development sector? Which will be most suitable for you, your interests and career goals?

One of the simplest ways to pick learning is by listening to what the app development sector says, where the tech trend is going. You’ll be having a vivid picture of which programming languages can assist your career boost in upcoming years and beyond that.

Python – It is one of the general purposes, user-friendly programming language. Like Java, Python syntax is clear, intuitive and almost similar to the English language. Moreover this Python’s “object-based” subset is somewhere similar to JavaScript.

Java – It has been the ruling programming language for the last 20 years. It is wholly object-oriented and is robust as java objects contain no references to data external to themselves. They are simpler than C++ since Java uses automatic memory allocation and garbage collection.

C – It has been the parent language of a handful; some are either derived from C or inspired by its syntax, constructs, and paradigms, including Java, Objective-C, and C#.

PHP – It stands for Hypertext Preprocessor, is a general-purpose programming language. It is a scripting language, which runs on a server, and it is used to develop web pages written in HTML. They are familiar since it is free, cheap, and easy to set up and easy to use for new programmers.

Swift – As smooth as its name, Swift is a general-purpose, open-source, compiled programming language qualitatively developed by Apple Inc.

C-sharp – It is a powerful, object-oriented programming language developed by Microsoft in 2000. They are professionally utilized in developing desktop applications and more recently, Windows 8/10 applications and needs a .NET framework to function.

Ruby – It becomes familiar by Ruby on Rails framework, a full-stack web framework. They have dynamically typed language; it does not have hard rules and are high-level language which resembles with the English language to higher extent.

Objective-C (ObjC) – They are object-oriented programming language. It is highly used by Apple for the OS X and iOS operating systems and their application programming interfaces (APIs). 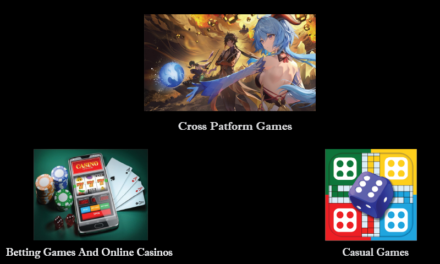 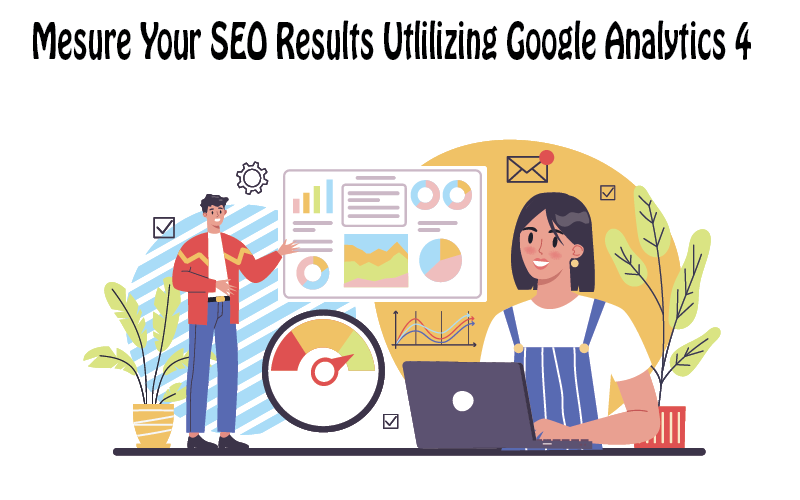 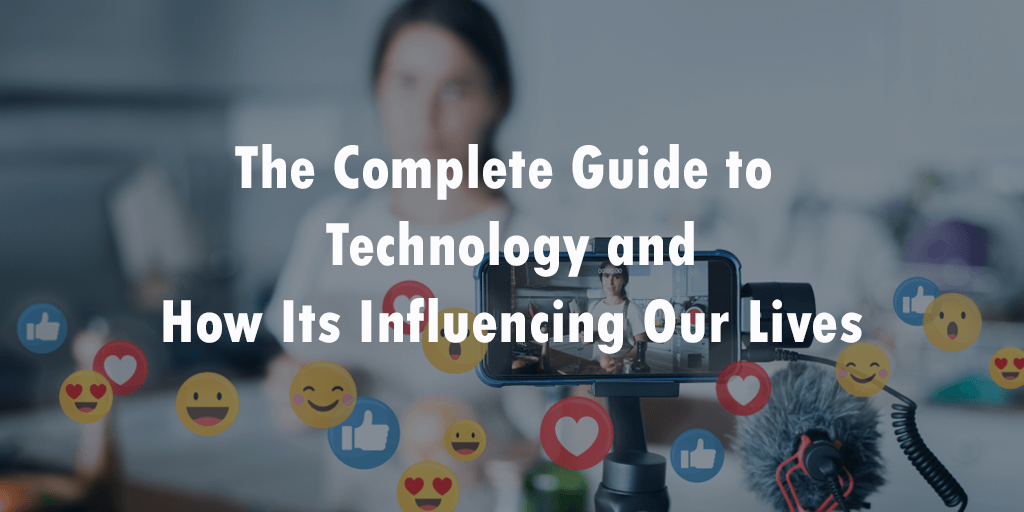