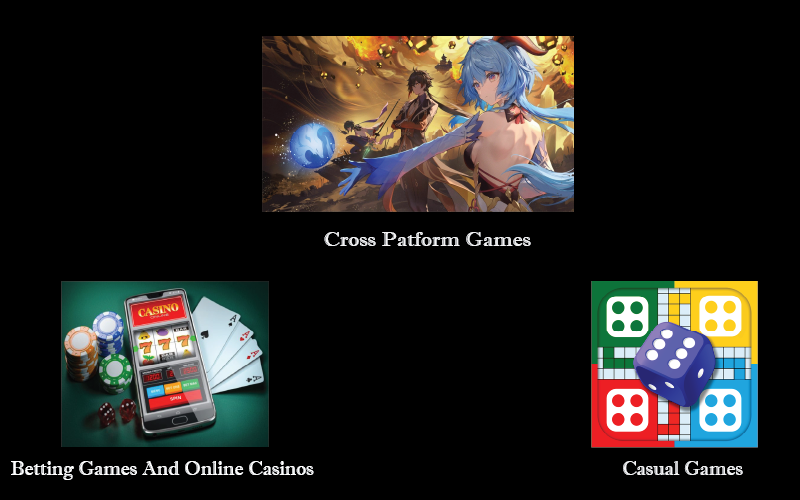 With so many different options available, the current state of mobile gaming is fascinating. The variety of experiences available ranges from free-to-play and in-app purchases to location-based and augmented reality games. But what comes next? What new trends are you expecting to see in the coming year? Mobile games are no longer viewed as a low-cost, casual alternative to console or PC games; they are now just as immersive, with storylines and graphics that rival other gaming platforms. Continue reading to find out which mobile gaming trends will be prominent in 2023.

Mobile device graphics capabilities have improved significantly since mobile gaming first became popular. However, there is long way to go before they actually can be wholly considered on par with PC or console games. However, in recent years, more mobile games than ever before have PC-quality graphics, with more on the way in 2023.

These advancements are expected to result in more visually stunning games, significant improvements in frame rates, and more highly detailed characters and environments. Mobile games are expected to have the same visual quality as PC games, which will be a hugely exciting development for the gaming industry.

An Increase in Online Multiplayer Games

Mobile gaming has always been a very social experience, with players frequently interacting with friends and family. However, many developers are shifting their attention to online multiplayer games. This is yet another trend that can be attributed to improved hardware and software. There will be less lag and excellent stability when playing online games as more people use 5G networks. Furthermore, cloud data can be used to synchronize player experiences better.

All of this will make creating online multiplayer games easier for developers. Multiplayer titles, such as Raid: Shadow Legends, Clash of Clans, and Among Us, are among the most popular mobile games, and this trend is expected to continue. This is fantastic news for gamers because multiplayer games are more engaging and enjoyable when played with friends or other gamers worldwide.

In-App Purchases Are Here To Stay

Many gamers criticize the use of in-app purchases, one of the top most contentious topics in the mobile gaming industry. However, it is undeniable that in-app purchases are here to stay and will only grow in popularity.

There are several reasons for this. For starters, in-app purchases are regarded as a viable revenue source. Second, they are effortless to implement and can be incorporated into any mobile game. Third, they make mobile games available to a broader demographic, including those who do not wish to pay in advance.

Despite numerous attempts to limit in-app purchases, developers continue to find new ways to implement them, making them increasingly difficult to avoid. Mobile gaming is worth billions of dollars, and in-app purchases are a big part of that. They will still remain so in the future as more developers adopt this highly effective business model.

More developers are focusing on cross-platform games and creating games that can be played across multiple platforms. The same game can be played on PC, console, and mobile devices. Sometimes, when a developer employs cloud gaming, you can carry over your progress from your PC or console version to your mobile device while on the go. This would make gaming more seamless on mobile and other platforms and make life simpler for developers to create games for multiple platforms.

Betting Games and Online Casinos Are Increasing In Popularity

Since the introduction of smartphones, the popularity of betting has skyrocketed. Previously, betting was restricted to in-person betting agents and casinos; however, millions worldwide can now bet on sports, politics, or even the weather. Bingo games and online casinos UK are two of the most familiar ways for people to pass the time, and this trend is expected to continue in 2023.

Online casinos have been steadily expanding in popularity for many years, and the number of mobile casinos has increased significantly in recent years. On your mobile device, you can play classic slot machine-style games and card games like blackjack and poker, and there are now more original portable slot machines. Online Casinos UK are now more accessible and available to a broader range of people than ever before. Many casinos currently offer games accessed via desktop and mobile devices. This means that players can enjoy their favorite casino games whenever and wherever they want.

Casual Games to Continue To Rule the Top Charts

Although many gamers prefer to play more immersive and engaging titles, casual games remain extremely popular. They generate a significant portion of the revenue each year. Casual gaming is expected to maintain its dominance in the coming years, with more developers focusing on this genre. There are several reasons for this.

Casual games are elementary to create, making them an appealing option for developers. There are numerous genres available, ranging from puzzles to sports games. As a result, there is something for everyone.

Casual games have been around for over a decade and have proven extremely popular. They are here to stay, with little chance of being deposed.

The mobile gaming industry appears to be continuing. It is a billion-dollar industry that will continue to expand in the coming years. Many exciting trends are set to emerge in the gaming world, ranging from an increase in cross-platform games to a rise in PC-quality graphics. With 5G technologies and the introduction of new consoles such as the Xbox series X, the PlayStation 5, and S, gaming is never dull. 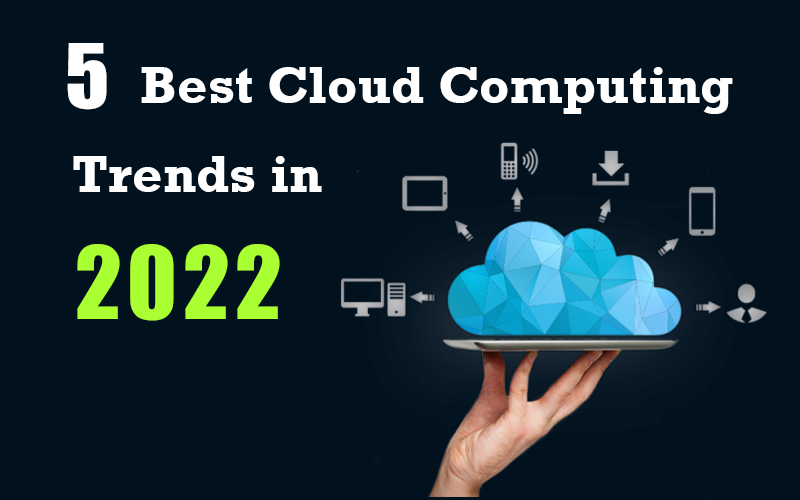 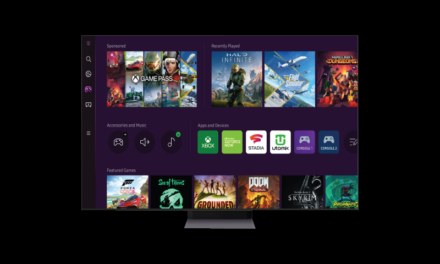 2023 is just around the corner, and Samsung has a few new features planned. One of these is game streaming! 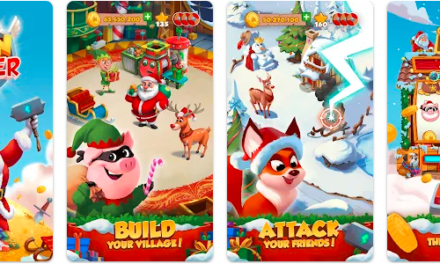 Check out how the classic game became a global phenomenon in this exclusive interview.