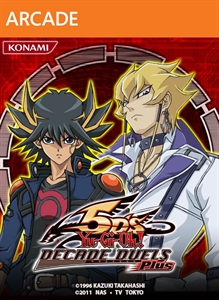 As we all know, card games are not especially popular on console gaming systems.. Is there a reason for this? Consoles are not as suited for this genre as PCs, but this a topic for another discussion.. One thing is for sure: every game that tries to make its way to the consoles, should be welcomed with appraisal! This is why Yu-Gi-Oh! 5D’s Decade Duels Plus deserves a better score at the end of the review…

For those of you, who in some way weren’t present on the Earth for years, Yu-Gi-Oh! is one the most popular trading card games in the world! There are several reasons behind this.. Game is oriented on thinking, trying to cancel opponents move and then attacking with huge creatures. The latest can be put on the table in several ways, which also makes this system deeper. There is a lot legend going on behind Yu-Gi-Oh! cards! Some people claim that this the greatest game ever. Some of Rare Cards cards are looked for by players form around the whole world! 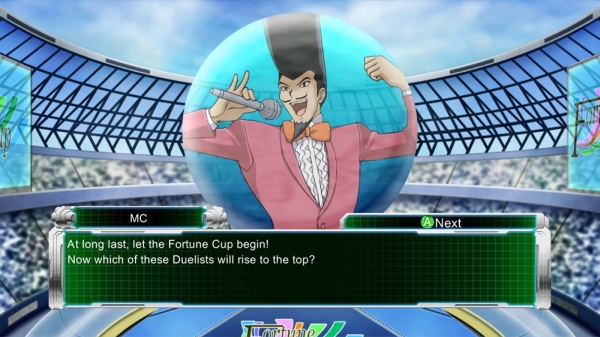 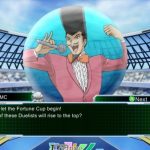 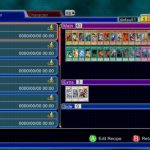 In-game sounds and visuals are at average, but what’s more important they achieved in bringing the trading card to life, which is nice to hear. Yu-Gi-Oh! 5D’s Decade Duels Plus is nice recreation of the classic trading card game. You get a product that can be played with people all around the world, which can’t be obviously achieved when playing the card version..

One reason against Yu-Gi-Oh! 5D’s Decade Duels Plus is that is charges a lot for additional decks, starters and so on… You should prepare yourself for a bigger investment if you plan to seriously get into the game.