Way of the Dogg demo 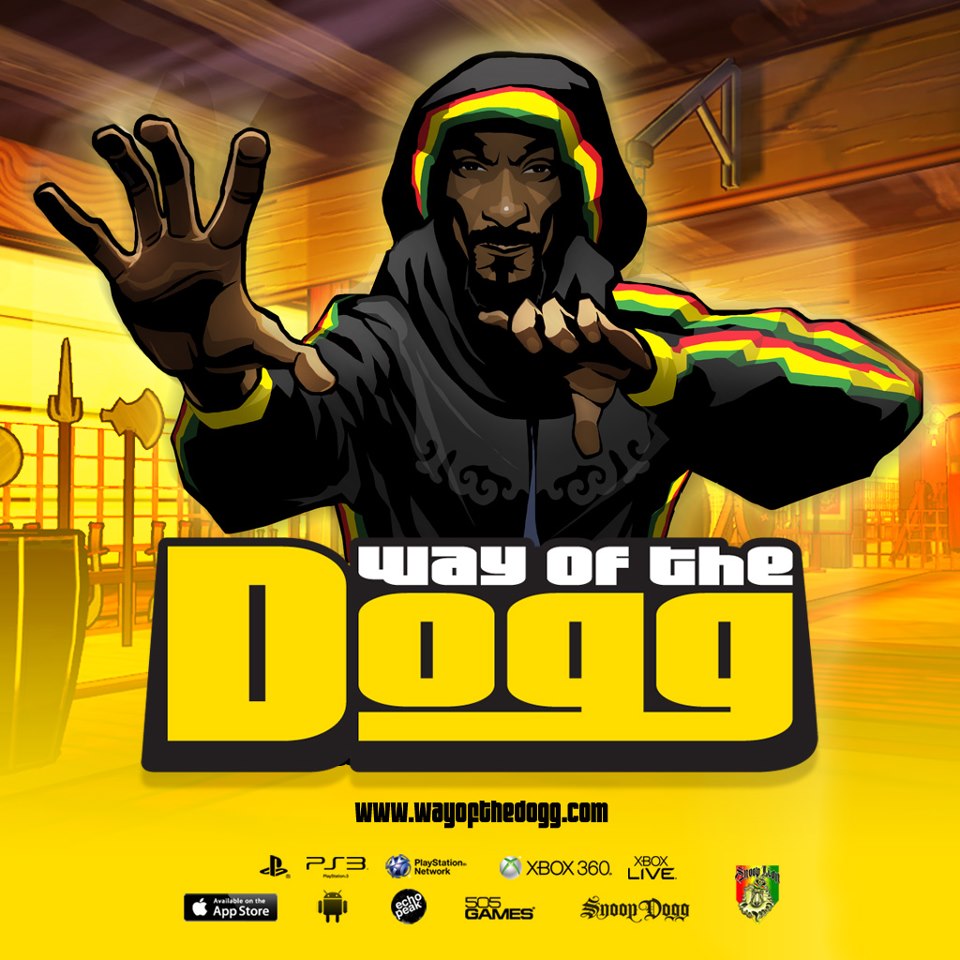 Unfortunately, there are some games that make it in one visible direction: easy money. This time we come across a perfect example of this well-known route! Way of the Dogg is distributed upon Xbox live arcade at the price of 800 MP! Putting is short: game is boring as hell, not rewarding and at the same time also frustrating! Although product can lure many players with a well-known name (Snoop Dogg), it has nothing do to with it in reality, because its generally a piece of crap, developed in hurry!

When comparing Way of the Dogg to the newest music games standards, this is just a joke, which is not even worth a penny! This game is not even as good as original PaRappa the Rapper, which has over 15 years! Game could have been a decent fighter, where the whole concept would prove more playable… But designers went for a “steep curve” as the idea of making a crossover of a fighter and a music game came to their infected minds! It’s really hard to like something about this game… Way of the Dogg is a click-fest with game play basing on “clicking” in the right moment… and nothing more! 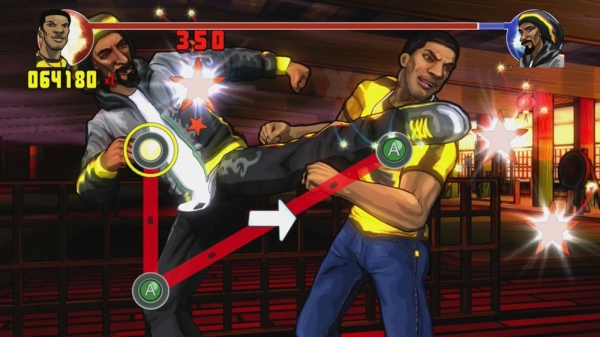 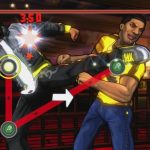 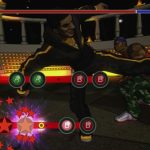 We see an animation of fighters in the background, and upon hitting the button in the right moment, for example Snoop will launch an attack on his opponent! Ease up, in reality this sucks as hell! Graphics in the game are rather uninspiring and easy to forget… There’s a little light in the tunnel for the game, which are original tracks made by Snoop Dogg, but those make certainly no reason to buy the Way of the Dogg.

I really can’t recommend Way of the Dogg to anyone because its frustrating, boring and very poorly developed game… If that’s how a way should like, it’s better to not take it at all!