Sanctum 2 proves, that the FPS genre is still evolving and can feature some original ideas! Coffee Stain Studios achieved in creating an addictive merge of FPS and tower defense. I can truly assure you that their product stands to the name of uniqueness in many ways! Let’s start with Sanctum’s game-play, being a clever combination of first person shooter and tower defense genre…

It revolves around two important concepts: preparation and assault. During the first stage players carefully prepare their defenses by constructing tower structures, which are invaluable when it comes to standing against the oncoming waves of enemies! Then, obviously follows the attack phase, during which swarming monsters will try to shatter your structures to pieces… You should especially take care of your “Core”, which acts as a base in Sanctum 2! 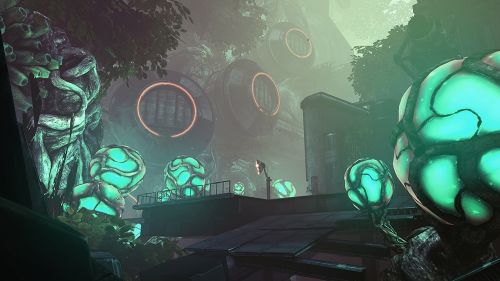 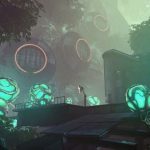 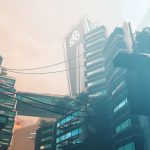 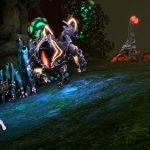 Now, there are many subtle strategies as where to place the structures! This is one of the most important aspects of preparing defenses. Secondly, you have at your disposal the “enhance” function which upgrades certain structure to a more durable and powerful form! As we all know, nothing comes for free in this world – the same applies to Sanctum 2, in which you will have to collect required resources in order to buy a certain structure! Game will often make you choose between a new turret or upgrading that built last turn… This makes Sanctum 2 even more challenging, as your choices have a real impact on the game!

Sanctum 2 is powered by a very efficient graphical engine, which is able of generating high quality textures and objects with no slowdown whatsoever! Sound department is at all dimension s professional job, which adds to the game’s overall atmosphere!

Sanctum 2 manages in bringing an exceptional value to gaming in general… Its creators should be praised for their wonderful work, which Sanctum 2 indeed is! Game features enough well implemented ideas in order to be simply recommended to anyone!