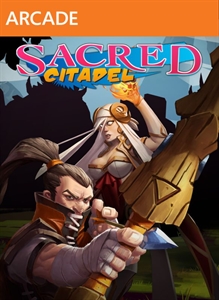 The newest game on the market in the form of Sacred Citadel represents the beat’em up department… It hopefully takes the genre to a direction, that results in a little bit of originality! Game has great design and detailed visuals, as for a Xbox live title… Citadel relies upon a well known system, that was taken from RPG, which involves leveling your character! Title offers 4 playable characters, each of them being differing in terms of game-play.

Unfortunately, Sacred Citadel demo doesn’t offer any kind of online multi-player, that could truly show the franchise’s potential… Instead, we get the option to venture through the game levels alone in the single player mode! Sacred Citadel relies on a very intuitive controls system. There are two types of assault moves (mapped as X and Y) and then there is a special rolling movement, which is performed in order of getting out of the harms way! Finally, Sacred Citadel features an attack combination (X,Y) that results in a fast and deadly “thunder” of blows! 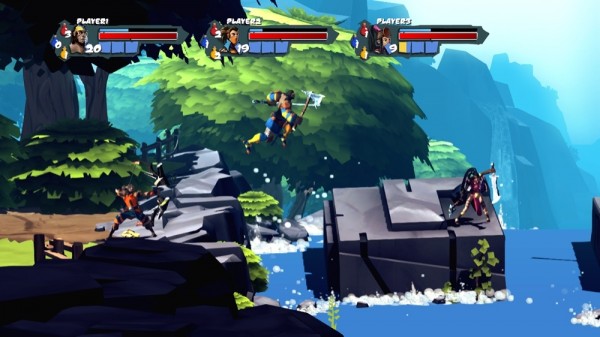 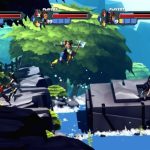 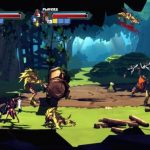 Game was wrapped up with beautiful graphics, that were implemented in a comic-book fashion! Sacred Citadel, certainly achieves in visuals department – developers created a very atmospheric and interesting game environments.. Sacred Citadel is a brand-new product that is distributed upon Live arcade, at the price of 1200 MP… And here goes the problematic question at the end of this review…

Sacred Citadel is not a bad product in any way, but I can’t disguise a feeling that the game price was set a little too hight! Now, I could easily recall lots of games praised for a great quality to value factor… The final question is up to you… Is there enough value in Sacred Citadel, in order to buy it?