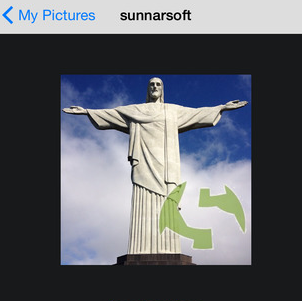 As the number of IOS platform users all over the world are increasing over the period of time, the demand for the most innovative and requisite apps have also been increasing to a great extent. The number of photographs clicked by an individual through their cell phone is soaring with time, to accommodate such a hike in pictures Apple introduces a new app called Picstagrab for their IOS users. This app happens to be a synonym of the worldwide common app called Instagram. It is rather a self manifestation of the primary app with a number of added features that make it pretty advanced to its able counterpart. One of the striking aspect is the fact that one can download instagram images using Picstagrab and then repost them on the same interface, after the user will have added a sense of their own effects and personal touch to the preliminary stage of the photograph. 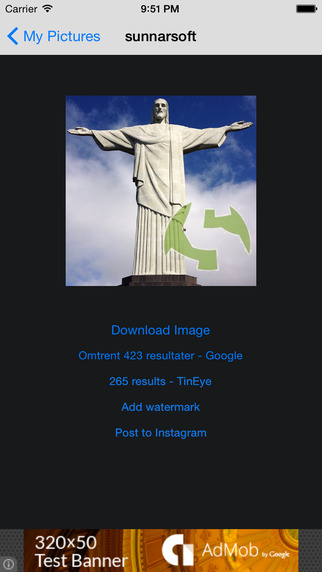 The app also helps to identify any such similar photo in existence that has a 80% above similarity quotient. The generalized features of the app allow the user to get some knowledge of the picture from any existent collection of such pictures. It also allows the user to add certain filters to the images and from their own set of collection as par their needs. A full customization of the picture is easy with the user interface of the app. The image identification option also allows the user to track the images and their respective user using the hash tag identification protocol from the user. In short a full description of the image is available to the individual. This app is also seen to allow the user to insert independent captions to the images downloaded and later on keep a track of the reposted image as well. The feature of identifying any form of duplication of any assorted image is one of those features that makes the app desirable to almost all the IOS users around. It is one such app that will give the user almost instant and complete access to all the features of the picture and help avert all forms of duplication. 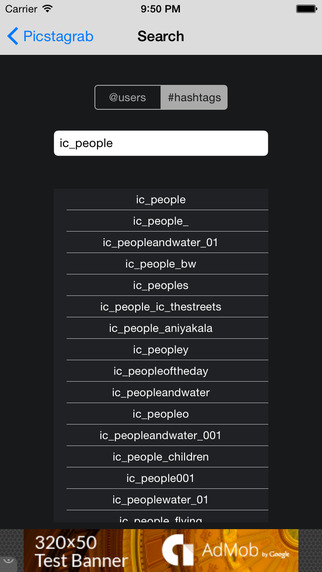 The images are easily assorted by the user and can be reposted on the social media via the same app. It can be defined as an all in one app that will save a lot of time and perform exceptionally without any form of interruption or glitches. This app is a free app, rather an in-app purchase for the users which works on IOS platforms, preferably IOS 7 or later versions. This app has been specially designed for iPhone 5 and later models and lets the user access to optimum usage experience. The only noticeable con of the app is the interruption that is created by the ads that seem popping up every now and then. However it is unlikely to cause much of a disturbance taking into consideration that it is an in-app purchase and this feature can be disabled after its download.