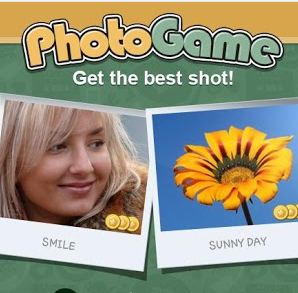 It is said that talent is like a Diamond, it’s there but recognized only when crafted out of the black coal dust. But the phrase isn’t complete going with the present scenario where even if you recognize it, you need a platform to showcase it to the world. Otherwise, you are considered nothing more than a ‘wannabe’. Also, if you live in an environment related to the field you love like an animation studio for a freelance designer, it helps in reaching the goal at a much faster rate and enhances your skill. One of the most sorted out passion is Photography, which with the availability of cheaper Smartphones equipped with high quality camera has struck off the restrictions of cost and availed the professional field for part-time learners as well. One more step has been put forward in this with PhotoGame.

PhotoGame is the new Android app that has been developed by Viral and requires Android 2.2 or a later version of the OS. The app is a real-time photography app but rather than just making a collection of those photos in your phone gallery to show it to your friends, the app allows you to compete with your friends and other users of the app and decide the winner.

The app launches into the homepage where you can start a new game. The game is easy to play, difficult to win with some simple rules. Select a theme out of the six themes available. Then, gather four of your friends to participate who will be working on the same theme. Now, each one of you five have to click a photograph that matches with the theme you selected. Upload your work on the app network and wait for the verdict. But wait! Not the time to go. The verdict will be decided by you five. Rate the four images of your opponents in the preference order ranking from one to four within next 24 hours. The player who receives the best ranking wins the game and earns some coins to his/her account.

The app consists of two sections: my games and all games. While the “My Games” section keeps track of all your finished games and the photographs uploaded by you, in the “All Games” section you can see photographs uploaded by all the other users of the app. you can go through their creative ideas, learn new elements as well as rate their photographs to build an inter-relationship in the community just like the members of a band willing to help each other. 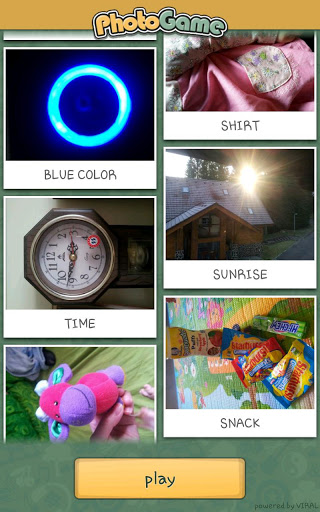 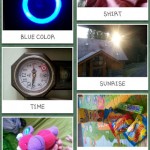 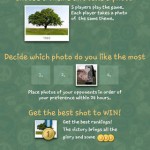 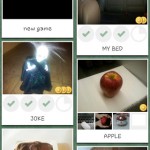 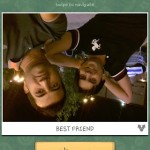 The app is available for free in the App Store and therefore, there are many users in the app community. This provides a wider approach and more versatility in the scope of different photographs with the same theme. With an intuitive interface, the app will soon be reaching more devices. However, we would have liked if there were some filters to further customize the photographs.