If you like war games and strategy, then this is the game for you. You will have guns, tanks and things to blow up in this game. IRIE Islands is now available for free for ios on the app store.

The game has several levels all centered around the defence of the Island. You need to rally support for your army and then go into battle against invaders who want to take over your island. As the Commander in Chief, you have to use the resources you have to ensure the safety of the Island. 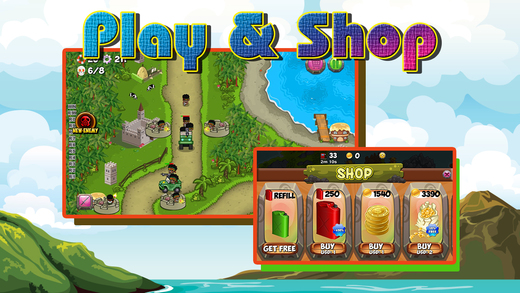 The more battles you win, the more resources you earn giving you the ability to spend more on defence. There are also bonus points you can earn which translate to more money for your military.

You have a treasury and you can spend the money to acquire more weapons for defence, but your enemy too is quite strong especially as you advance in levels. You can choose from an option of characters and you can also choose your team to defend the island with and your team is quite cool as well. 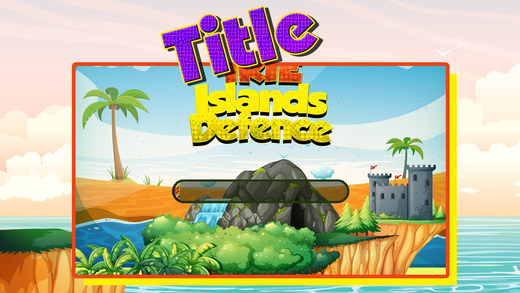 The maps make the strategy more realistic as you get to see your location and possible weak points on the Island where the enemy can gain ground over you. As you watch from your tower, you can see the enemy gathering and preparing their assault on the Island. Your role is to keep it safe and minimize the amount of damage the enemy inflicts on the beautiful island and its people. It is up to you to choose from the weaponry that you have available either a handful of soldiers, a machine gun or to bring out the full force of your army to crush the enemy in epic battles.

Unfortunately, there are no cheat sheets as yet since the game was only released at the end of July 2015 so you can just discover these on your own. Because the game is still new you can also take advantage to score highest points online and earn bragging rights by the time people start downloading the game. 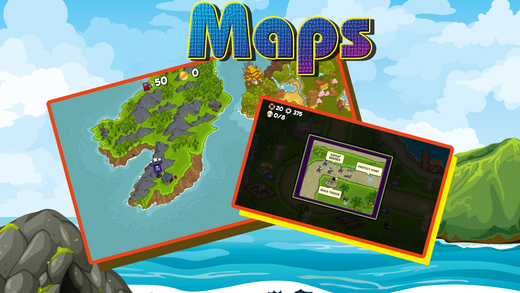 Irie island has reasonable graphics compared to a number of games out there on offer and the plot behind the game is exciting and makes you want to play it more and more.

When downloading this game you do not have to worry about space as it takes up only 59.85mb of storage space. The version available for free is 1.0 and is compatible with all ios operating systems including ipads and the older versions of the iphone.

On a star rating from one to five we would give this game a 4 for its storyline, engagement of the player, graphics and the functionality that is easy to use especially on the ios and android platforms. It would have been even better if it was a multiplayer interactive game so that you can enjoy it with friends online but for now this free version is only for one player.

All in all it is a great game to spend your weekend playing.