Injustice: Gods Among Us demo 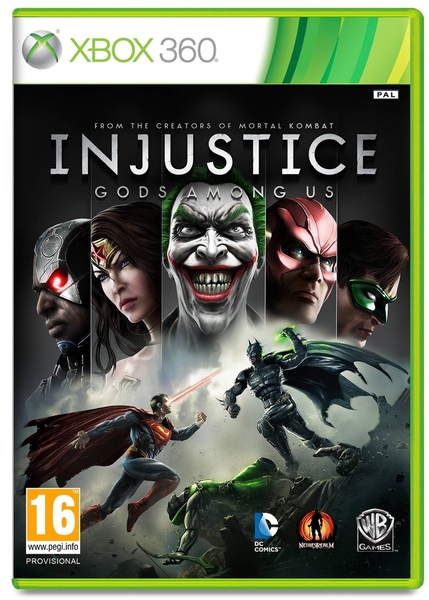 Today we will be reviewing the highly anticipated Injustice: Gods Among Us for Xbox 360. The product demo offers 3 playable characters, which are: Lex Luthor, Batman and Wonder Woman. Each fighter is extremely detailed and is in possession of characteristic moves, voice and unique look that is known from the comic book series… It can be truly said, that the transition into three dimensions, showed as one of the greatest assets of Injustice!

In order to satisfy “real gamers”, Injustice: Gods Among Us involves a complex and advanced fighting system, which includes: basic moves, combos, specials and… more! Fighting genre fans, should especially appreciate the fact, that throws and air based moves are also present in Injustice! Each of previously mentioned characters has its own style of fighting… for example Batman uses his bata-rang in order to damage his opponent with greatest fury! 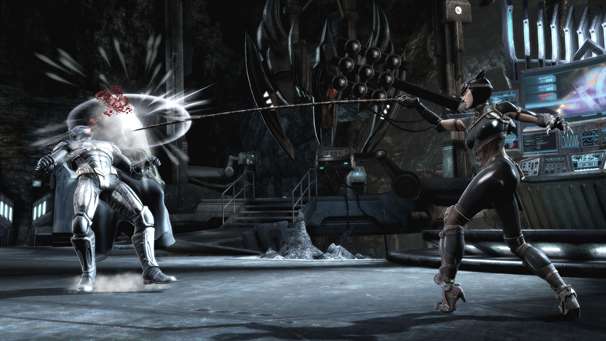 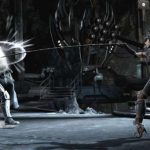 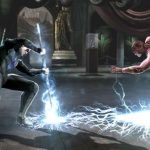 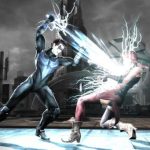 Injustice’s game-play relies on a special system of “character moves”, which mostly involves unique combinations that are well known to certain heroes. Batman mastered the power of calling bats at his disposal! Lex Luthor, in comparison has an ability that makes a protective shield! Wonder Woman who is on the other part of the table, is a sword and shield user, that can call the power of her lasso to her deadly needs! It’s worth recalling that she is a very flexible fighter due to her ability of switching weapon sets (sword/lasso) anytime during battle!

Injustice demo offers very high quality visuals, which certainly achieve in bringing to life the well known characters from comic book series. Animation is fluid as hell and the game-play is stable and is never interrupted by any technical issues! Audio department, as you would expect, is the first rate job, even in the demo!

Injustice demo offers two game-play modes which are: versus and battles. The characters included in it show the true potential of the game and can make a very nice surprise to all Gotham/comic book fans! Game really deserves it’s attention… It achieved in producing a very climatic fighting title with the cast of classic “marvelous” characters!