Go on a Shooting Mission with Stroid 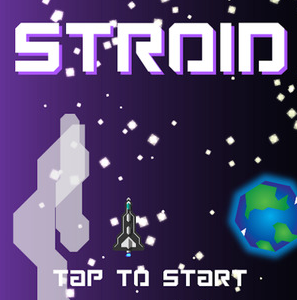 It is a known fact that planets move through a specific orbit and any obstruction in the way can be damaging to it. Now comes Stroid, a space ship that is specially made to destroy the obstacles in the way. There will be obstacles of different shapes and sizes and your mission is to destroy them as you move through the orbit. All these are about an iTunes game Stroid that has just been launched in the store. It is a shooting game where you need to shoot and shoot and clear the orbit as much as possible. 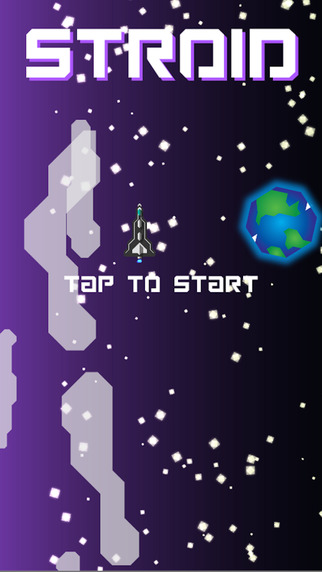 Stroid, presented by matthew Sawrey, is a paid game which is optimized for iPhone 5. Asteroids, shattering crystals and bubbles will be there in the path and you will have to shoot them to destroy them. You will be able to collect ore as you progress to the difficult levels in the game and power ups, and upgrades will be reachable to you. With the upgrades you can actually progress further and destroy more obstacles. It is fun game to play which does not require much thinking but at the same time it is interesting too. 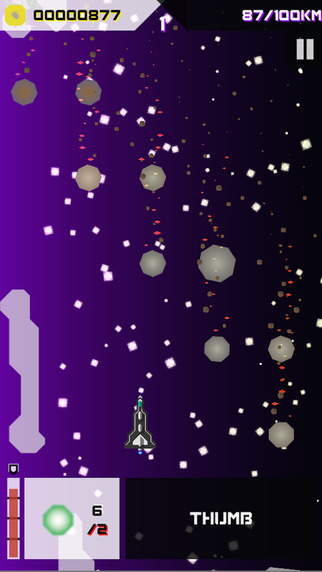 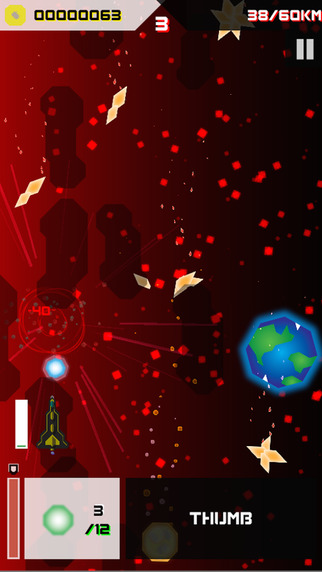 Summary: Stroid is a fun shooting game where you have to shoot the obstacles in the orbit of the planet. There are power ups and much more to achieve in the game.

Good: The visual of the game is quite cool and the music will keep you connected.

Bad: There is nothing bad reported about the game yet.