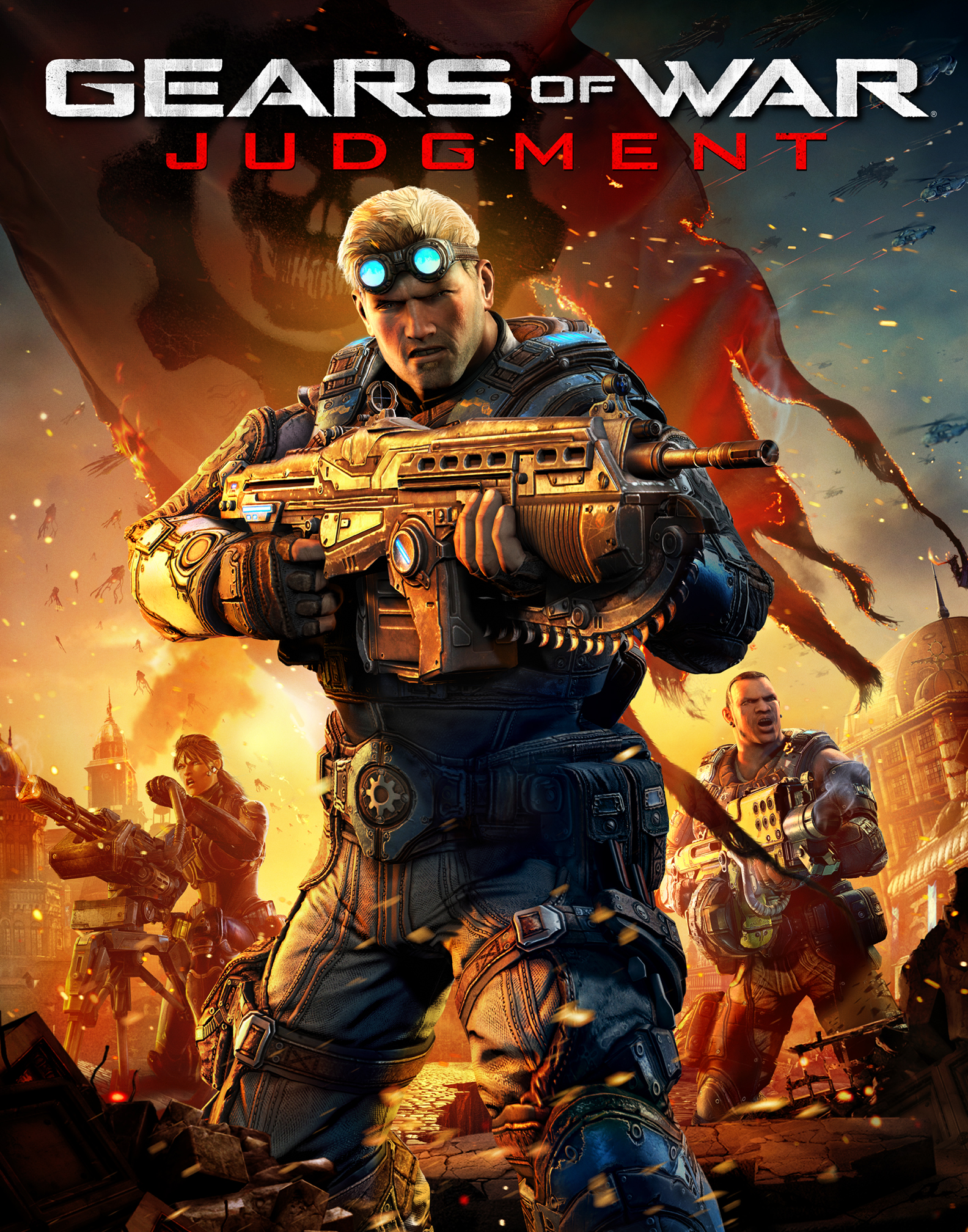 The new Gears of War: Judgment demo is not obviously a classic one, because it represents only a small portion of the game and it doesn’t venture into the single-player part! In such case, it will be quite difficult to perfectly estimate the upcoming retail game… As we all know, the franchise was always about (hardcore) tactical-shooting that made use of cover. In the latest installment there will be no great game-play enhancements in this department… In case you wandered, well-known weapons make a reappearance in Gears of War: Judgment, though a few subtle changes were made. Multi-player component offers distinct classes that are specialized in certain area. Now, we have a choice over 4 different player classes: Soldier, Medic, Engineer and Scout.

Each of those provide its own weaponry and abilities! The icing on the cake is, that we get a lot of game-play variety when looking closer at the classes! For example, Soldier is an all around type good for beginners. He excels at dealing heavy damage, because he’s got a bolt thrower in his equipment! Most hits from this weapon result in instant death! This is not to say, that Soldier doesn’t have its weakness. He has to constantly watch over his ammo reserves, that get depleted with the speed of a lightning! To make up for this, Soldier received an ability that lets him place an ammo box on the battlefield… Done! One of the most interesting classes is obviously Engineer. He is not as hard as Soldier, so he has to constantly stay in cover, and pop-out for occasional shots… 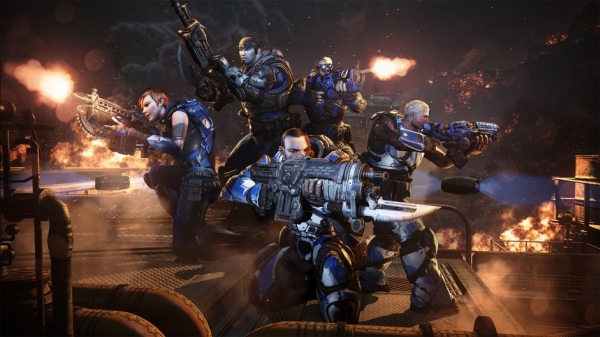 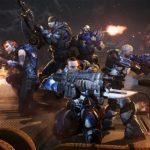 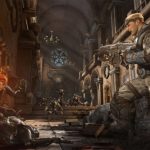 But his greatest advantage in battle is that he is able to deploy a Sentry Turret, that can torn apart most foes in a few shots! As we can see classes provide a new level of game-play and make players specialize in certain areas, while being weak in the others! Classes are very balanced so don’t you worry, everyone will get the chance to do in the battlefield. Levels included in the demo version, were very well designed and gave players opportunities to perform every type of action! This new type of multi-player mode, called OverRun, brings a great sense of battle and competition between two teams. Players strive in achieving their objective, which is to defend or destroy) a certain object or structure… Upon finishing a round, gamers switch the teams and now play as opposite faction.

Graphics in the demo are one of the most beautiful you can get on this console, while design reminds me of the first title in the franchise… In terms of sound Gears won’t disappoint you, we will get the same huge sounds of shotgun and all this great stuff! When looking once again at the multi-player component of Gears of War: Judgment presented in the demo, there can be no other verdict… I presume, with whole responsibility, that this is going to be “one of this games”… If you love Gears, you should already be in possession of Judgment.. This game is a true candidate for the best game of the year… Do I have to say something more?