Gamesite : Must Have Gaming App for iOS 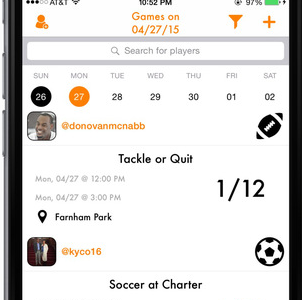 If you are a fan of pick-up games then, one of the must-have apps on your Apple device is Gamesite. This app makes it possible for one to pick up and play sports games on their gadgets as well as create some friends along the way. The app has a number of features which makes it one of the best apps that is available for free on the iTunes today. 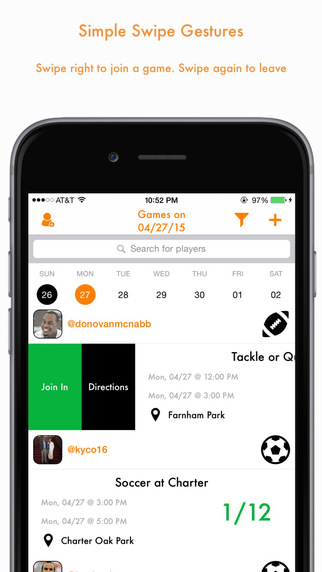 COMPATIBILITY
The most important feature in any app is whether it can be compatible with a given device or not. Gamesite does not disappoint on this front. The app is compatible with all Apple devices that run on iOS 7 or later versions of the OS including the iPod Touch, iPad and iPhone. Furthermore, it has been fully optimized to run on the iPhone 5, 6 and 6 plus.

LANGUAGES
One of the best features in this game is the fact that it comes in a variety of languages, enabling people of different nationalities to enjoy playing it. Among these are English, Chinese (traditional and simplified), Hebrew, French, Dutch, Portuguese, Turkish, Polish and Italian. 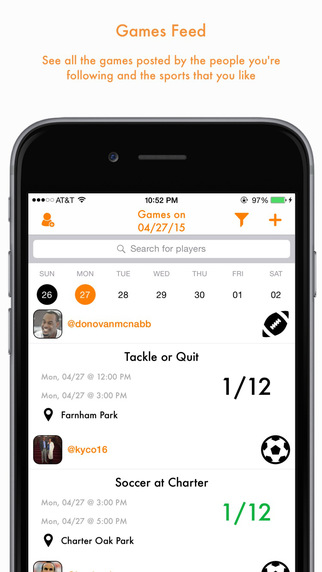 GAMES FEED
The app’s games feed is one of the most sophisticated- enabling the user to join or leave a given game by simply swiping to the right across the screen. The same action also allows for one to access the directions button which is fully integrated into the Apple maps and makes it possible for one to accurately obtain their current GPS location.
The game has two options for searching other users: either by their usernames- making use of the ‘@’ sign or their actual names from the search bar. Deleting a game that you had created earlier on is as simple as just swiping to the left across the screen, exposing the delete button which you can then make use of. 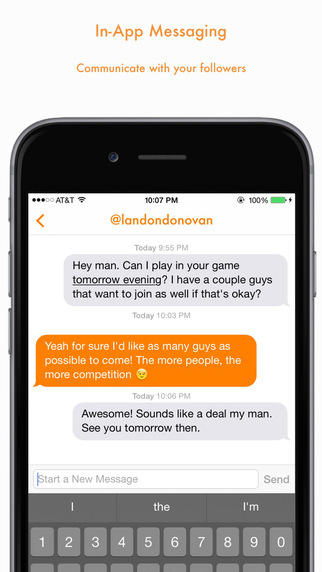 MESSAGES
The app enables users to communicate with one another through its messaging platform which works in more or less the same way as the iMessage. You can open a message once its arrival is notified and hide the given conversation by swiping to the left. In addition to this, you can view a user’s profile by just tapping on the message they have sent you.

SOCIAL SHARING
The app integrates all the social apps installed on the player’s device and allows to share their progress and success in the game across all these platforms when they are on the game’s page.

TIMED NOTIFICATIONS
Gamesite has inbuilt features which send timed messages to players at least an hour before their impending game begins, giving them adequate preparation time as well as enabling them to keep on progressing with the game.

NEW FEATURES ON VERSION 2.0
The new Gamesite 2.0 has brought with it some new features in addition to the ones mentioned above. One of these is the ability to enter or leave a game by simply making a swipe gesture as well as being able to do location-specific or community-specific game searches.
This version also makes it possible for a player to message those people who follow them only apart from the group texts. It also allows one to log in through their Facebook accounts instead of creating a new one on the app. Finally, the interface has been rebuilt with some great features such as infinite scrolling in addition to giving it a fresh and more robust look and feel.