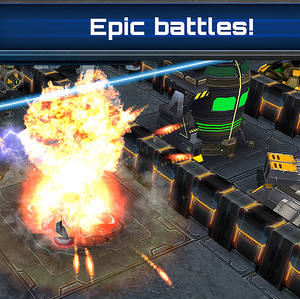 The galaxy control game in ios is a tower defence game which features quality 3Dscreen graphics and a large array of different kinds of missions and units for one to conquer. The game has 25 achievements which one is supposed to complete. it is a game where one is supposed to fight back pirates from the space that endanger citizens on human colonies. The galaxy control game is not only supposed to appeal fans of the tower defence but it’s also supposed to appeal casual gamers who look for something different. The game has more than enough to keep the hardcore game players happy. The game is 100% free and one can be able to gather minerals like uranium which one can use to build his or her own base that can daunt space pirates and other players too.

For one to start playing this game, one has to first download it from the Play Store. The game has a tutorial that explain how one should get started especially the first time players. The game’s tutorial takes one through the things which are necessary to remember for one to stay ahead, which include production of soldiers with factories. This tutorial does not take much time and it also gives the player opportunities to look at the 3D graphics which look very good. After finishing the tutorial one should take a look at his or her base and make a decision on which will be the next move. 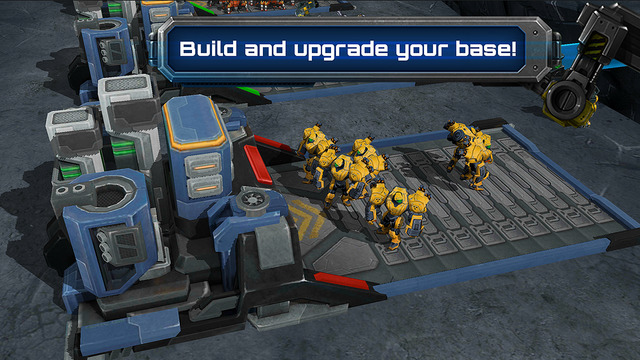 The base also can serve as a main menu for the whole game where one can look at the goals, settings and all the stats and also finding new missions which one can start ones base will be more impressive the more he or she plays the game. The more one plays this game the more the battles become more challenging. 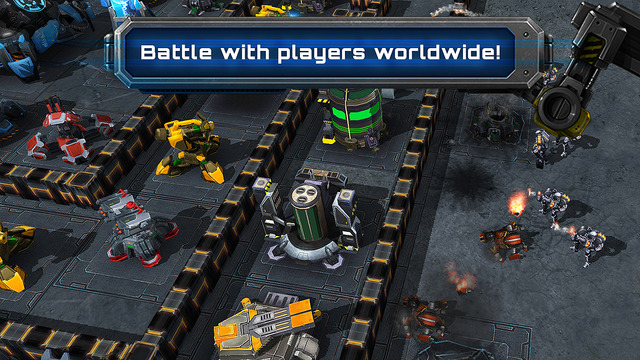 The game has high ratings that is we consider the speed the features the themes and the overall rating. The game can also run in other devices besides the ios devices .It has graphics which are 3D and they are also very highly comprehensive. it has good textures and the game has a theme which runs from the start to the finish of the game and that gives it articulate feeling and very peculiar. The game has also very challenging levels which are more fun for more experienced gamers. The game has also a variety of different minerals and units to help one build up an army and also to gather. The game also has great and fantastic animations within its graphics which improves it to be more peculiar.

The game has some disadvantages like its tutorial takes a lot of time and another disadvantage is that the game does not have killer mechanics which are available in other games.

The galaxy control game is a game that appeals strategy fans and it is also available to those that are less strategic. The game has a quicker pace than other games in ios. The game also has very polished game play which makes it very addictive compared to other games. The game is very addictive, funny and enjoyable to play.