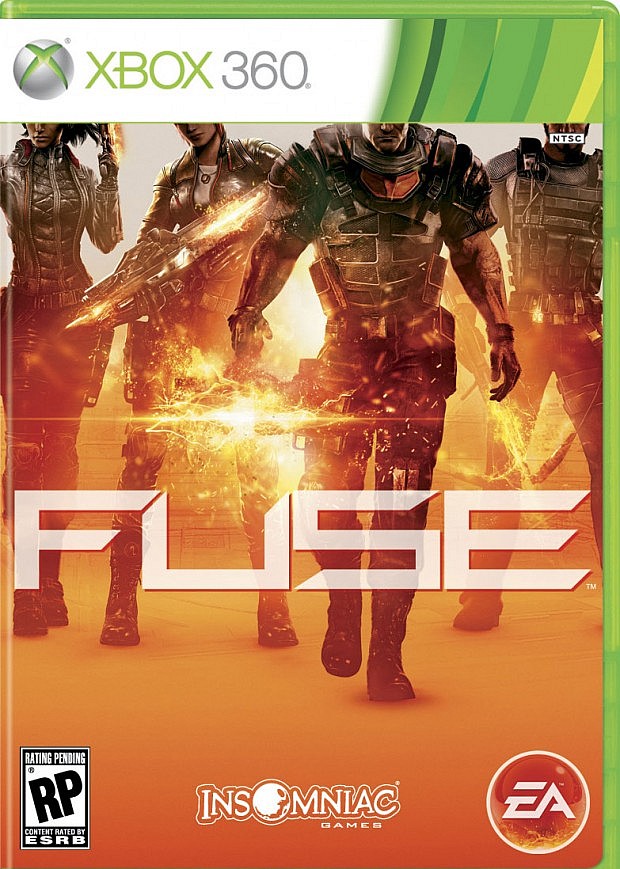 Welcome! Today we are reviewing a game that was introduced earlier… of course I’m speaking of Fuse! For those who still wonder, product is a cooperative shooter supporting up to 4 players! All I can say is that in reality, product proved to be much better, than in my initial assumptions. Title offers high quality visuals, and those can be easily verified upon playing the demo. In sound department Fuse won’t obviously let you down… What I really like about the game are the campaign missions, which revolve around different goals, for example reaching destined location, hacking door etc.. What’s really interesting about those, is the fact that most of them are played on (well known from death-match modes) small battle-arenas! This feature gives you a “break” from the cast of endless open levels, which can take sometimes 30 minutes in order to complete them! In Fuse this makes moving to action faster, because you’re always situated in the middle of the fight!

In-game fights revolve around getting from cover to cover and occasionally shotting from behind it… Many of weapons have a nice head-shot potential to them, which upon mastering can result in especially nasty equipment in hand! Fuse is a rather tactical shooter, that means you should pay special attention to a couple of things when you play it for the first time… For example, getting completely out of cover, may result in instant death in no more than a few seconds.. Remaining in cover should become your healthy habit in Fuse, as it is the optimal position for taking head-shots!… Fuse offers four playable Agents, (members of Overstrike 9) each with its own specialization and weaponry… Now, game allows for some freedom in character customization. Upon gaining enough experience you gain points that can be distributed in the skill tree! Every character is played a bit different, Naya as a stealth master, can make her invisible and lay some massive damage into her foes! Isabelle, in contrary is able to deploy healing sentries, which are great as a supporting power for friendly agents! As we can see there is more than enough variety and room for customization in Fuse! 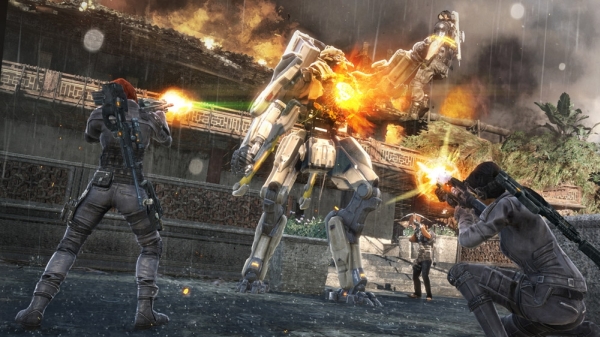 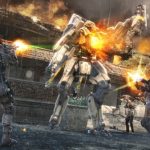 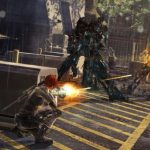 The reviewed Fuse demo gives access to the campaign, which can be tried out solo or with friends (online mode), through Xbox live… Demo involves everything a third person shooters should contain: cover, constant action, explosions and huge vehicles! It gives a nice glance at the upcoming retail game, that is more than enough to get it. Fuse is a product you just can’t omit if you’re a tactical shooters fanatic!

Fuse brings a rich TPS experience, being a mixture of earlier mentioned factors: great visuals, nicely designed weapons, well working cover system and constant action… Upon summing up all of these, Fuse can get only one score at the end of review!