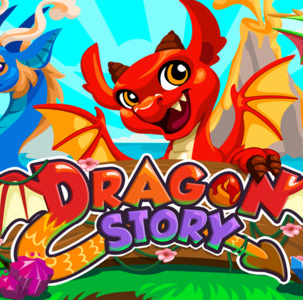 Dragon Story is another game in a long list of similar breeding, time-based games, that are so popular on both Apple and Android app stores alike. The story is simple enough – you are the caretaker of an island and have to cultivate the land in such a way that ever more rare dragons will call your island home. Is this game one too many for the genre, or does it add something different?

When you start the game you will be greeted by the Dragon Mother. She acts as a tutorial for what would be an otherwise perplexing game to newcomers. The tutorial, unlike other games of the genre, is fluid and covers all aspects of the game adequately. If you have played a game like this before, then the tutorial will be a slight inconvenience, but still worth your time as there are certain aspects of this game that are different from any other.

When choosing dragons to relocate to your island, you must match their type (e.g. forest, fire, water, etc.) with a complementary habitat. This limits the number of one type of dragon you can have, which is a unique dynamic. The game also allows you to grow and then breed your mature dragons. There are clearly aspects taken from classic RPGs such as Pokémon with the type, levelling up and breeding, but this in no way detracts from the gameplay.

The graphic style of the game is totally typical of the genre, with nothing new or interesting to note. The dragon models and animations look fluid, but their movement adds little to the game. Along with movement, the menu system and game on the whole is well designed and it’s very rare that you will encounter any stuttering or lag. 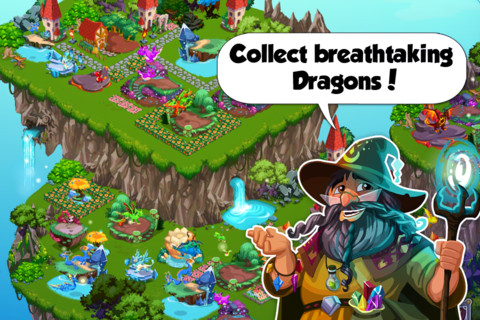 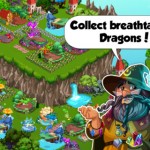 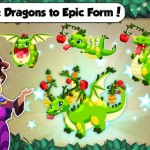 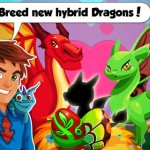 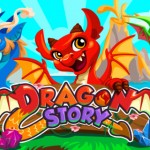 The micro-transaction system that funds the game is implemented well, with the ability to purchase new dragons as well as time boosts so there is no need to wait around for things to complete. The game is playable without ever spending a penny, but you are probably going to have a better time if you do.

Overall the game is a fine, if not very typical, example of the genre. The design and feel are polished which means if you enjoy this kind of game, you will most likely enjoy Dragon Story.