Crush The Castles – Android Game, Not for Kids 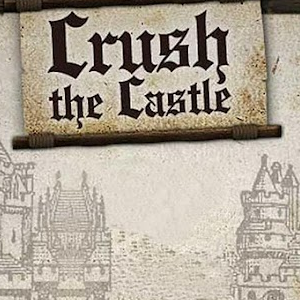 Namcobringsyou Crush The Castles:This app did seem to load onto my phone very quickly, with no issues. To be honest I personally do not know where to start with this game.BecauseI myself really was not impressed much at all with it. I believe that the developer had a good idea with the making of this game; they just did not seem to execute it very well. As soon as I seen the game, it was obvious that this was anidea off the popular Angry Birds. The problem I felt with this is, you cannot just take a game and change the sound, and theme to make a new game.

The idea behind this is to kill and destroy the king and his soldersby knocking down the objects with an aerial strike of stones.

As of the game itself, the sound effects were very amusing to me; they made me laugh every time I heard one of the people be killed. All of the graphics I felt were very elementary and could show much improvement. Along with how the characters’ died, and the splash of blood, that was verylame. I think with a little more time and work on the developers’ part, that this could be a nice game.

This game I would not recommend for small children, strictly teenagers or adults. This simple game would be a nice to occupy you and pass the time. I am looking forward to future games from this company. 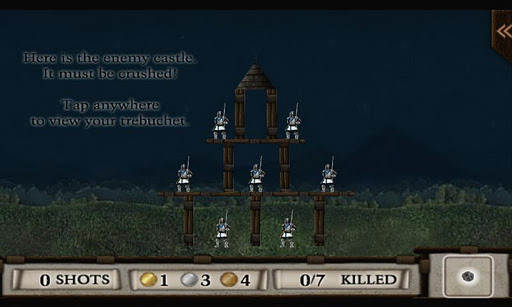 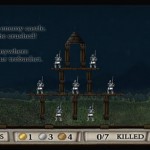 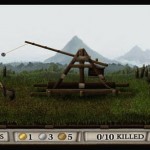 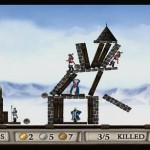 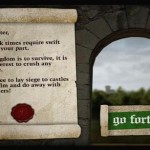