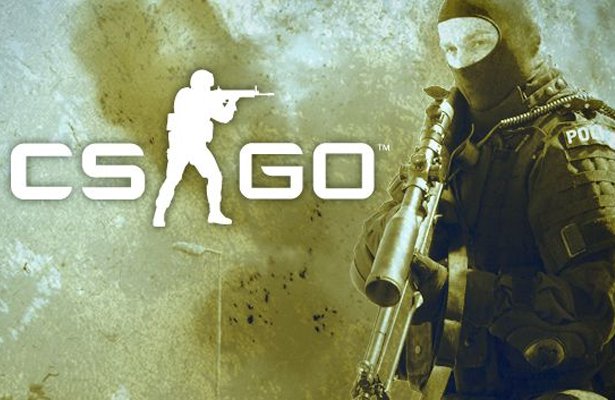 Welcome to my one and only review of Counter-Strike Global Offensive… For many players this will mean a sentimental journey to the times when games were something completely different that today (does anybody still remember first CS?). Counter-Strike GO is the newest installment in the franchise. It brings some subtle changes to your favorite online FPS, but don’t you worry – everything we love about CS remains untouched. We still have this addictive, expansive shooter we had many years ago… Plus, as I suppose it shouldn’t hurt nobody for the fact that it got updated to the quality standards of the next generation systems.

As we all know Counter-Strike revolves around multi-player modes. We get team oriented fights between Terrorists and their main counterpart – Counter-Terrorists. For example one team will have to set the bomb, while the other tries to disarm it. Or in Hostage Rescue mode, one of the teams tries to free the hostages that are held captive by Terrorists…Graphics in the newest game are definitely a huge step forward for CS. Environments are more detailed and colorful than in previous games in the series. You should notice a different feel, especially when playing Counter-Strike GO for the first time… 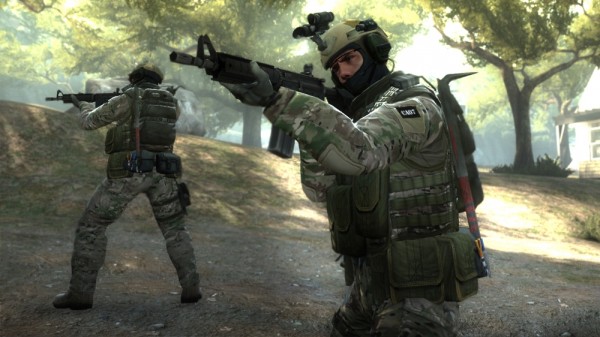 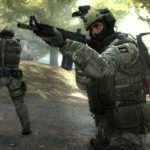 When speaking in more detail, Counter-Strike GO makes use of an innovative system dating back to the first series in the franchise. Of course, I’m talking about an ability to buy weapons and gear at the start of each round. You obviously know this, so this will be no revelation for you – Counter-Strike is a very realistic game. Most of successful shots aimed at weak points (head) will result in instant death… Don’t expect cosmic weaponry or making mega jumps here because it’s not this kind of setting.

New Counter-Strike GO is a game that succeeded in collecting experience from whole franchise and taking it to a completely new level. Great graphics and modes, classic weaponry and we get a game that can hold its own for a long time! If you love Counter-Strike or even if you don’t this game is certainly worth checking out!