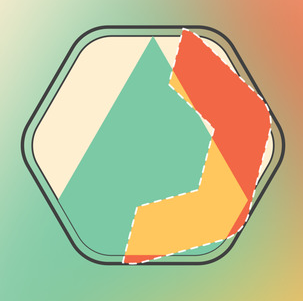 Colorcube, the new puzzle app available on iTunes for 1.99 dollars, is a clever and innovative gaming app that offer several features of interest to fans of games that require analytical thinking and long term concentration skills. The gameplay is based on the player’s powers of perception, and appears deceptively simple at first glance. The purpose of the game is to make use of the available actions on the screen to build the central shape in a way that it matches the picture and colors displayed onscreen. Each new layer adds to the color scheme, which means the player has to think ahead while stacking the shapes and plan the order of the colors. 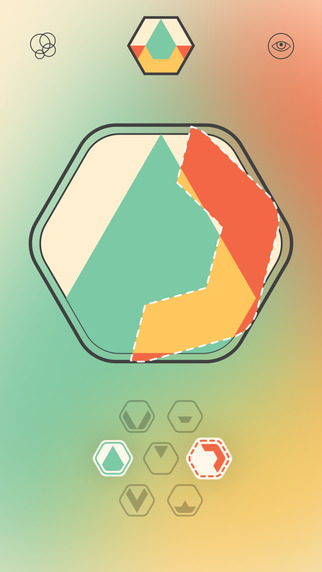 The game offers some similarities to another gaming app called Kubic, which has a similar theme. But colorcube manages to stand on its own thanks to the innovative gameplay. This is not an easy game to play, and requires several attempts to get right, promising long hours of gameplay for the player. 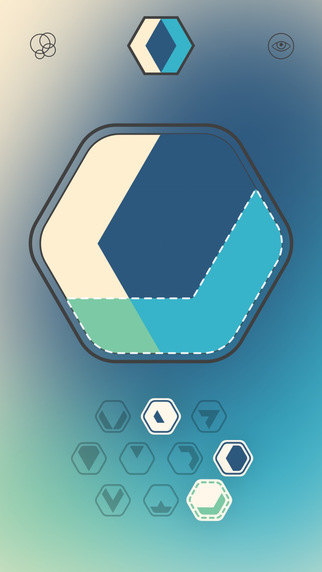 There is no timer to distract from the game. This means the player can play the game as long as he wants without feeling the need to keep one eye on the timer.

A delightful original soundtrack accompanies the player as he plays the different levels, and helps raise the level of the game sound above others of a similar variety.

A beautiful and distinctive game design that captures the attention of the player without overwhelming him with too many flashes and distractions.

Over 200 levels of gameplay, which means the player can play the game for a long time, through increasingly more difficult levels.

Great repeat value for various shapes and color designs. This is not a game to be played once before being deleted. It offers new challenges to the player no matter how many times it’s been played before. 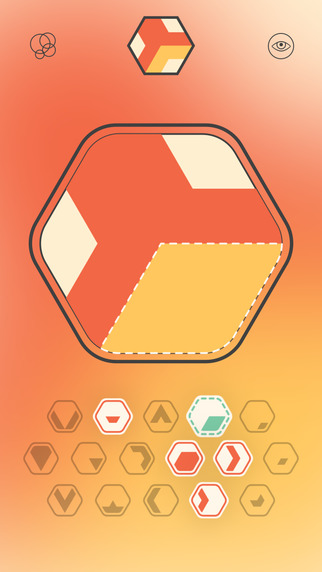 Rules of color mixing and matching might seem too complex for some players, especially those not used to playing puzzle games.

This is a thinking man’s game, and might seem too complicated for the average gamer who prefers action and adventure gaming apps.

It can take a long time to solve the game, and the app, especially at the higher levels, can be a great test of patience for the player.

On the other hand, the gameplay might seem too simple for some players, because of the limited game controls. It is easy to let the attention wander while playing the game and thus make a mistake.

There is limited ingame navigation provided by the app. Although this is a standard feature of puzzle app, it can make the game seem monotonous after a few levels.

The game offers a simplistic design that could seem boring to some players, and lacks the extra flourishes and add on designs often seen on other apps.

Colorcube is an intriguing new addition to the roster of puzzle games available on iTunes. While it’s not particularly groundbreaking, the app does offer a pleasing spin on the usual games in its niche. It can be great for passing the time while also exercising your brainpower, and the elegant design and melodious soundtrack combine to create a pleasing atmosphere of puzzle solving in your spare time.