Collect The 100 Fruits: Much harder than it sounds 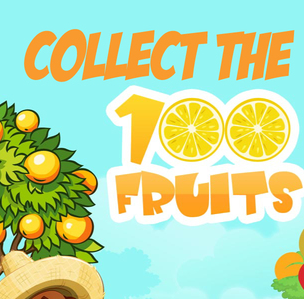 In the midst of various games with themes and excellent graphics, it is oftentimes good to take a break and go in for something simple. The prerequisite, of course, is that the game be addictive and engaging. If you are looking for such a game, your quest ends at the iOS app Collect The 100 Fruits.

There are two main governing features to this game. The first one being that the game works with a single tap only. No complicated moves or key combinations are required. The second striking feature is a real time physics engine. A bit of concentration and a pinch of science can indeed do the trick.

The gameplay and concept are exceedingly simple. To begin with, you tap on your device screen in order to open the pot. An array of fruits will then begin falling down from the top of your screen. The aim of the game is to fill a set of moving cups with these fruits. Each of the filled cups will then return balls to your pot. Once emptied, these will be unhooked from your chain. Once you lose either all of your balls or all of your cups, the game ends. You just need to hang on in there and make as high a score as possible. 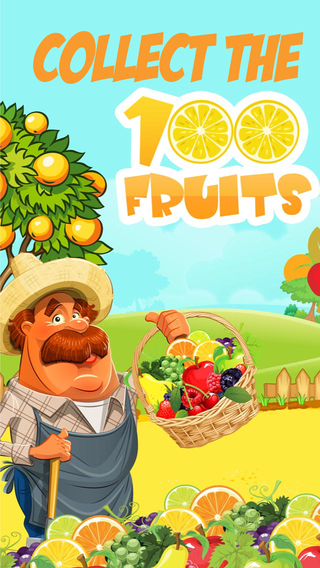 Although the game sounds very simple and boring, the fun factor lies in the speed of the moving cups. As you rise through the levels, the cups move faster. The speed increases with each level. Once you move on to the higher levels, these cups also begin changing colour. The advantage of the coloured cups is that the fruits produced in them bear greater value.

The social dimension of this app is added by its Leaderboard. It tells you where your score stands and the scope for possible improvement. To keep you going, there are numerous Achievements up for grabs. As it is available for free, this iOS app is sure to live up to your expectations of a simple engaging game. 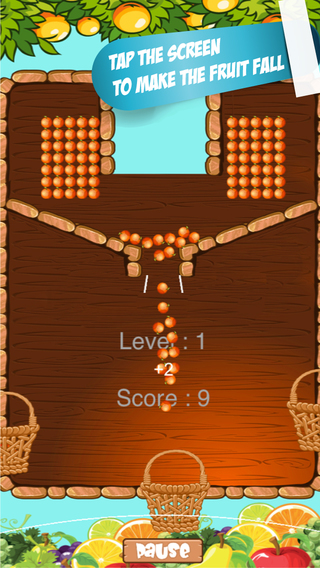 Another brilliant aspect of this game lies in its interface. A combination of sounds and music build up the mood to just the right one. The graphics are quite good and serve the purpose of the game very well. The bright and colourful portrayal of the app adds a good amount of life to the game.

Collect The 100 Fruits is one of those games where you serve as your prime competition. There is a constant urge to play again and see how much better you can do. The more you play, the better you get at it. Also, you get more addicted at the same time. A bit of timing, physics, skill and concentration can help you build overwhelming scores. The single tap makes the game both simple and easy to use. The only requirements of the app are an iOS device with 14.5 MB free space and iOS version 6.0 or higher. It is compatible with the iPod Touch, iPad and iPhone.