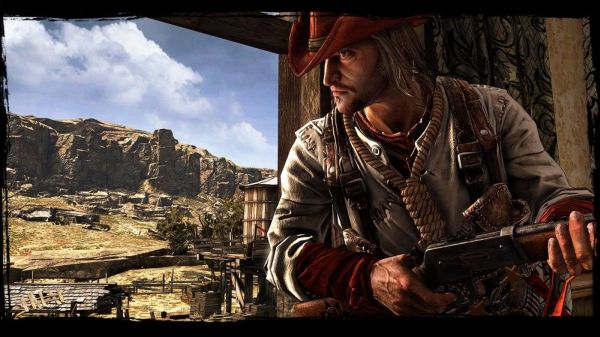 Today we get a chance to review the newest Techland’s child – Call of Juarez Gunslinger, which just landed on the Xbox live service (1200 MP)! Putting things short: this is one heck of a first person shooter! So what’s really spectacular about the newest installment in the series? Read on!

You bet the game was called “Gunslinger” for some reason… Actually, you’re right! Demo brings one of the most spectacular moments ever to date in the genre! Game was inspired by wild west movies, which results in an insane action speed… Guns that are available in the Techland’s child are particularly awesome! This is not for their outstanding number, but the way they were implemented in the game!

Their sheer power is what makes them really stand out from the crowd! “Gunslinger” accounts for great production values, there is no doubt about it! Game’s visuals are truly worth a closer inspection, because of the special graphic filter which was used to the wonderful effect… When it comes to audio department, I personally feel in love with the characterful voice overs. 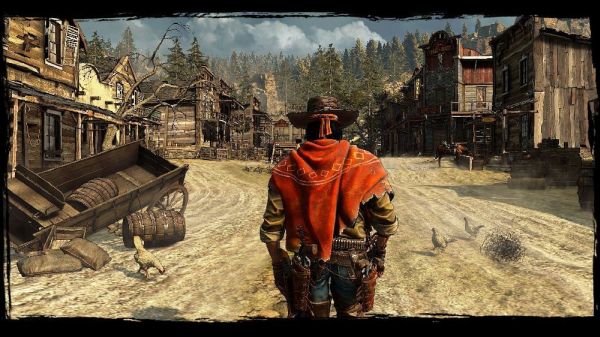 “Gunslinger” stands out from the crowd with its exciting plot, revolving around legendary wild west legends and connections between them! Story involved in the demo represents a short introductory sequence to the events that are going to follow in the retail version…

Techland has done a wonderful work as the Call of Juarez Gunslinger producer! Trial, though limited to some extent gives an extremely promising picture of what’s going to blow you up in the upcoming retail version. “Gunslinger” is exactly how wild west should be: brutal, action-oriented and addictive! You certainly shouldn’t miss this great adventure by Techland!