Buster and the Crystal Bones: Fun of Comical Game 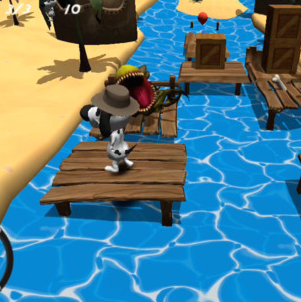 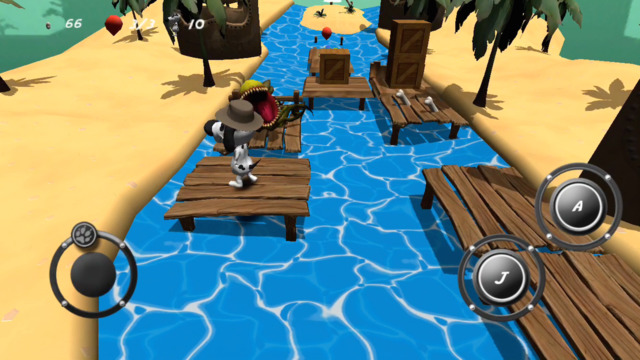 Buster and the Crystal Bones is a game that involves the player and the main character-who is called Buster the Dog Adventurer. You are then required to help him leave his home town, Dogstool Town to go and look for his owner-Professor James Beagles- who was a worker at the Dogstool Institute of Geology, archeology and History. The professor had been taken captive by a very dangerous villain- Adelbert Adler. Buster will be very happy if you help him save his owner. This game also contains a very interesting game play that is very challenging. You will find numerous challenges through out the game play that will require you to be very innovative and strategic. 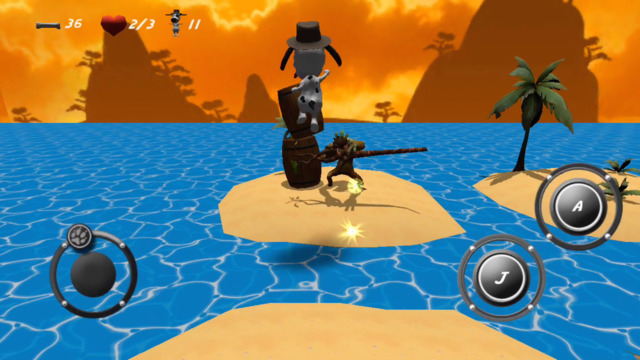 Buster and the Crystal Bones is a very unique game that brings the old comical games into our mobile devices. As you cruise through the game play the level of difficulty also gets tougher. This is a game that ensures that all the amateur and the hardcore game players are fully satisfied. The game also contains a very attractive environment that contains the 3D graphics. This is what makes this game very unique and fantastic. This game can be comfortably played by all adults. 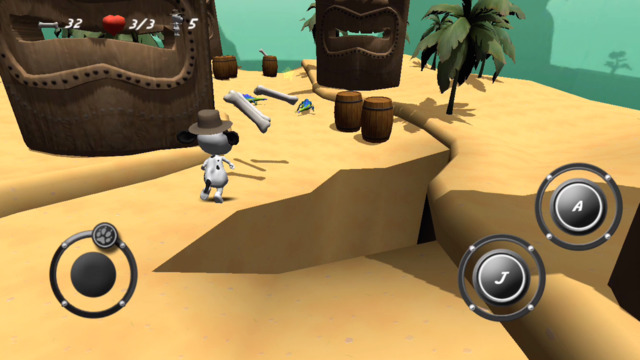 Buster and the Crystal Bones is a game that has a lot of graphics and color schemes that are very beautiful. These graphics are meant to motivate you as play this addictive game. The graphics have been optimized in a superb way that ensures that the graphics do not slow down the operations of your mobile device. These graphics fit the scenes of the game.

The developer of Buster and the Crystal Bones has promised or the fans that with time a new version will be released. This new update will add more languages like french and Chinese. the new updates can fix some of the minor bugs that slow down the loading opeartions of this game.

The game can be purchased from iTunes at a cost of about £ 1.49. You will only be required yo have a free memory of about 128 MB. You can also share the information about Buster and the Crystal Bones with your Friends and other family members. Incase of any difficulty you can visit the developer’s website for more information on how to play Buster and the Crytsal Bones.