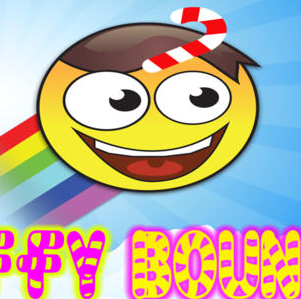 The world of candy games is expanding like never before and numerous candy based apps has covered the iTunes store. While most of them have same game play and moves, some are different and they create rage and people download them more frequently. One such game is Taffy bounce which is a candy game with a difference. Here, you will have a story and a mission too. The candy prince is about to save his kingdom from evil and you are there to help him out in the job. All you need to do is to make him bounce and collect as many candies as possible and reach the end. There is a big surprise waiting for you at the end. 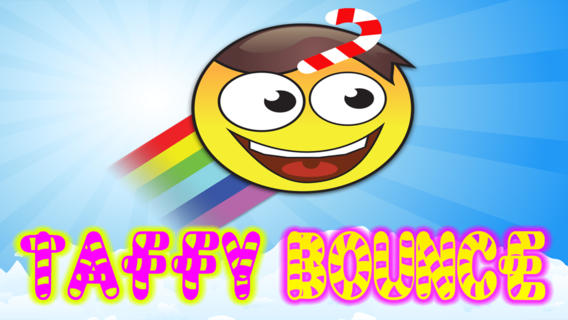 The game, Taffy Bounce, is presented by tariq linjawi and in the version 2.0 of the game you have got new name, new logo and new splashscreen. The game control is intuitive and there is nothing much to learn about the same. The app developers have added a new tutorial to the game so that it becomes easy to play it. It has also been integrated to the game center and you can play the game on any compatible iDevice. 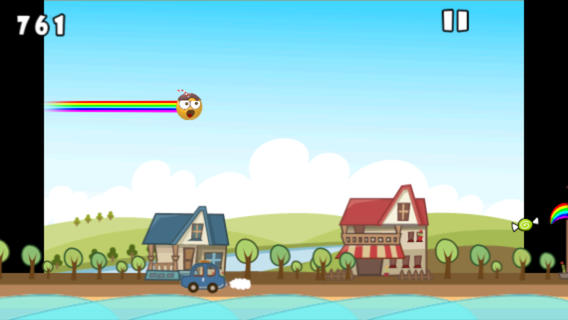 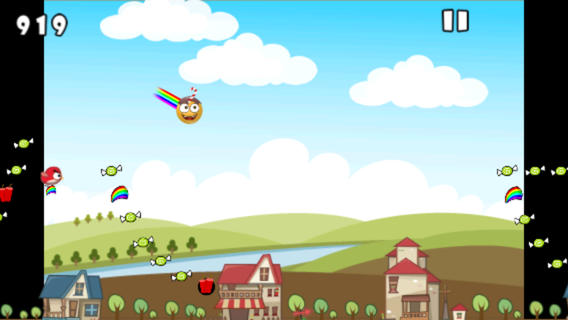 Summary: Taffy Bounce is a new game on the app store where you have to bounce candy prince to collect candies in order to win points.

Good: The game play is quite easy.

Bad: There is nothing wrong reported about the game so far.