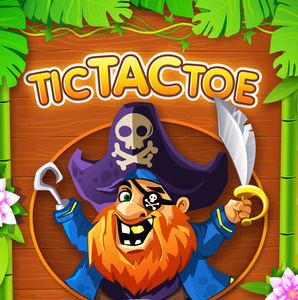 Everyone has played Tic Tac Toe on a spare piece of paper with a friend, usually during boring schooldays of the past. With technology revolutionizing every aspect of life, it is not surprising that this simple game has made its way to both Apple and Android App Stores. Perhaps it is simple to programme a game this basic into an app because there are literally hundreds of variants, all with unique descriptions, but all with only one concept – translating this much loved game into app form, so is this one worth your time?

Best Tic Tac Toe has a different graphics style to any other Tic Tac Toe game on either app store currently… Probably, there are too many to actually check. The app is set up like a beach with appropriate accompanying accessories making an appearance as the menu bars – flip flops and palm trees, for example. The game itself carries on this theme with the grid, noughts and crosses all being drawn in the sand, and the swash washing the board away when the round is complete. The artwork and animations are all flawless and the quality of the app becomes evident after just several taps on the screen. The HD graphics add to the high quality look of the app, especially on a Retina Display in the iPhone or iPad.

The game itself is as you would expect. There is a two player option, so you couldstill play in a boring classroom – although this hi-tech alternative is probably far less discreet than the traditional pen and paper. A few alternative modes to the normal 3×3 grid are the 6×6 and 15×15 alternatives. We have all tried the larger varieties in the past, and there is really no benefit over the 3×3, the game remains the same, and with the app there is no change of opinion. 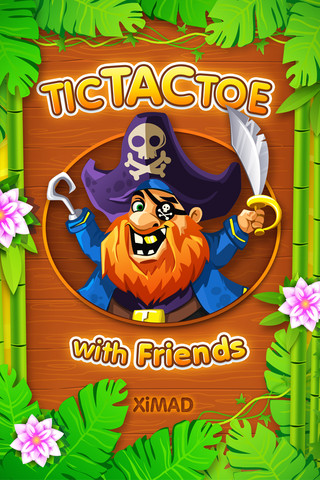 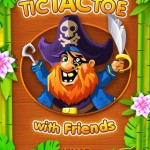 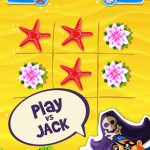 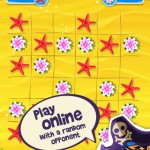 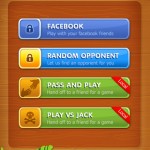 An addition that is lacking is online multiplayer support. The app connects to GameCenter on Apple devices, but not to play online – perhaps this is not vital as there is a single player mode, but it would have been something a little bit different.

Overall you would be hard pressed to find much fundamentally wrong with this app, but that is really its biggest compliment. There is nothing unique about this, or really any Tic TacToe alternative. If you enjoy Tic Tac Toe and don’t have anyone to play with, then there aren’t many better alternatives, but that seems s pretty niche category.