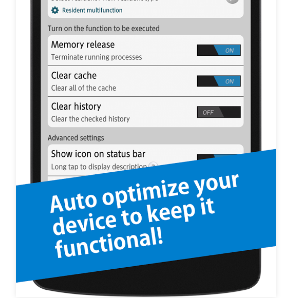 The richer we get, the more we spend; it is human nature and you can’t escape that. After all, what’d you do with all that money after you die! So that’s the theory that we live on and that’s why we spend big on luxury cars, giant homes and lavish lifestyle. But while a vintage car is still considered the “status icon” for many, Smartphones have created their own space in our huge pockets and we’re almost obsessed with them. So almost every day, a new device is being launched with a new concept. But no matter how expensive or latest your phone is, the problem of phone-hanging still persists. RAM might seem to be a scapegoat for the general audience but it’s not. Actually, there are many apps active in the background beyond your knowledge and this is the backstage gossip that actually fades away the on-stage performance. So, you’ll have to go backstage to solve it. 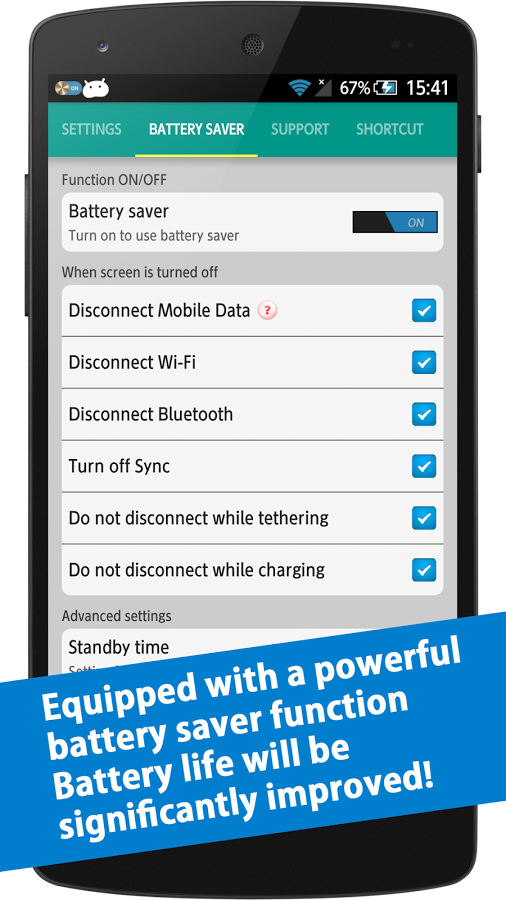 But don’t worry if you aren’t acquainted with the technical how-to of your Android phone. Just download this app called Auto Optimizer that has been developed by HD Movies Dev Team. The app is compatible with all the devices running Android 2.3.3 or any later version of the OS.

Auto Optimizer is simply a one-step process aimed at optimizing your phone’s performance. With just one tap, you can start the process of optimizing which may include killing the back-end processes, deleting cache and history, etc. You have direct control upon the different processes you want to execute with that tap and you may change them anytime. 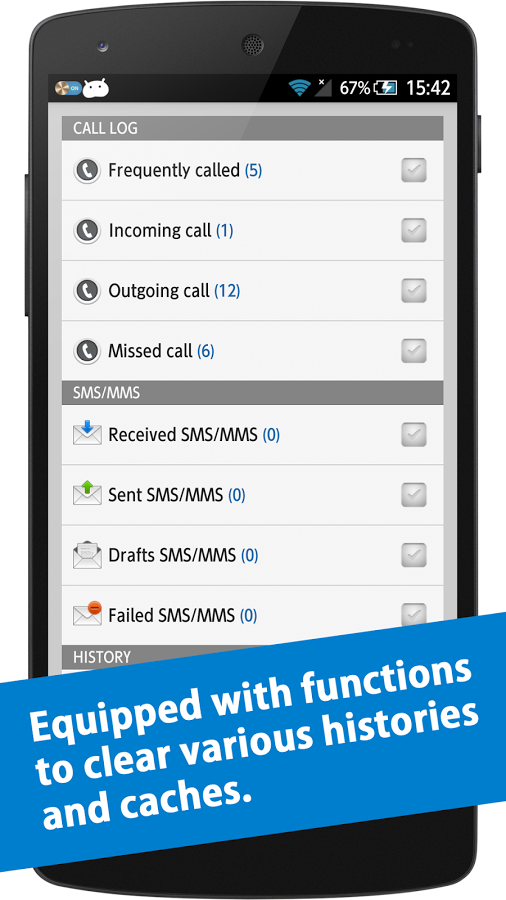 But when so many apps are running in the background, it’s obvious for them to have a direct impact on your phone’s battery. Also, most phones don’t come up with a battery-saver plan that minimizes the usage and saves you power that may prove critical under emergency conditions. But Auto Optimizer takes care of this aspect as well and without adding any further complications to the solution. There’s a battery-saver tool which when turned on automatically reduces your phone usage to minimum. Also, the app displays the available phone memory and remaining battery life on the status bar which can be a very defining feature in case your phone lacks it. 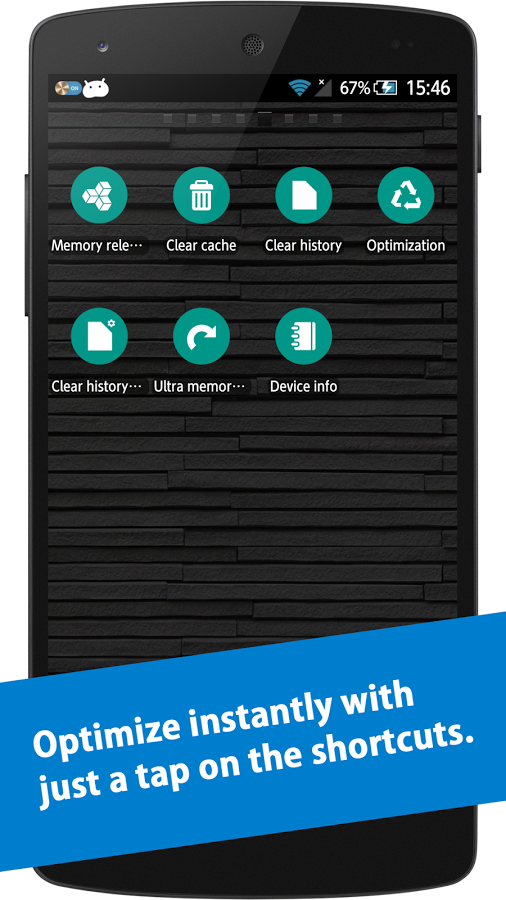 The app is unique in two ways. First, it delivers what it says i.e. it actually optimizes your phone’s performance and you’ll experience a considerable difference in the processing time. Second, the app puts some very intuitive and effective ideas on the table to carry-out the cleaning processes. For example, you can control the optimization either manually or automatically at defined intervals of time. The manual execution has further options to do so using the home button or when the screen turns off or you can use multiple shortcuts for different clean-ups.

So overall, Auto Optimizer is a very handy app for any Smartphone user. No matter how good your phone is, after installing Auto Optimizer you won’t have to rethink before installing any heavy “memory-eating” app.

The app is available for Rs.50 in the App Store.